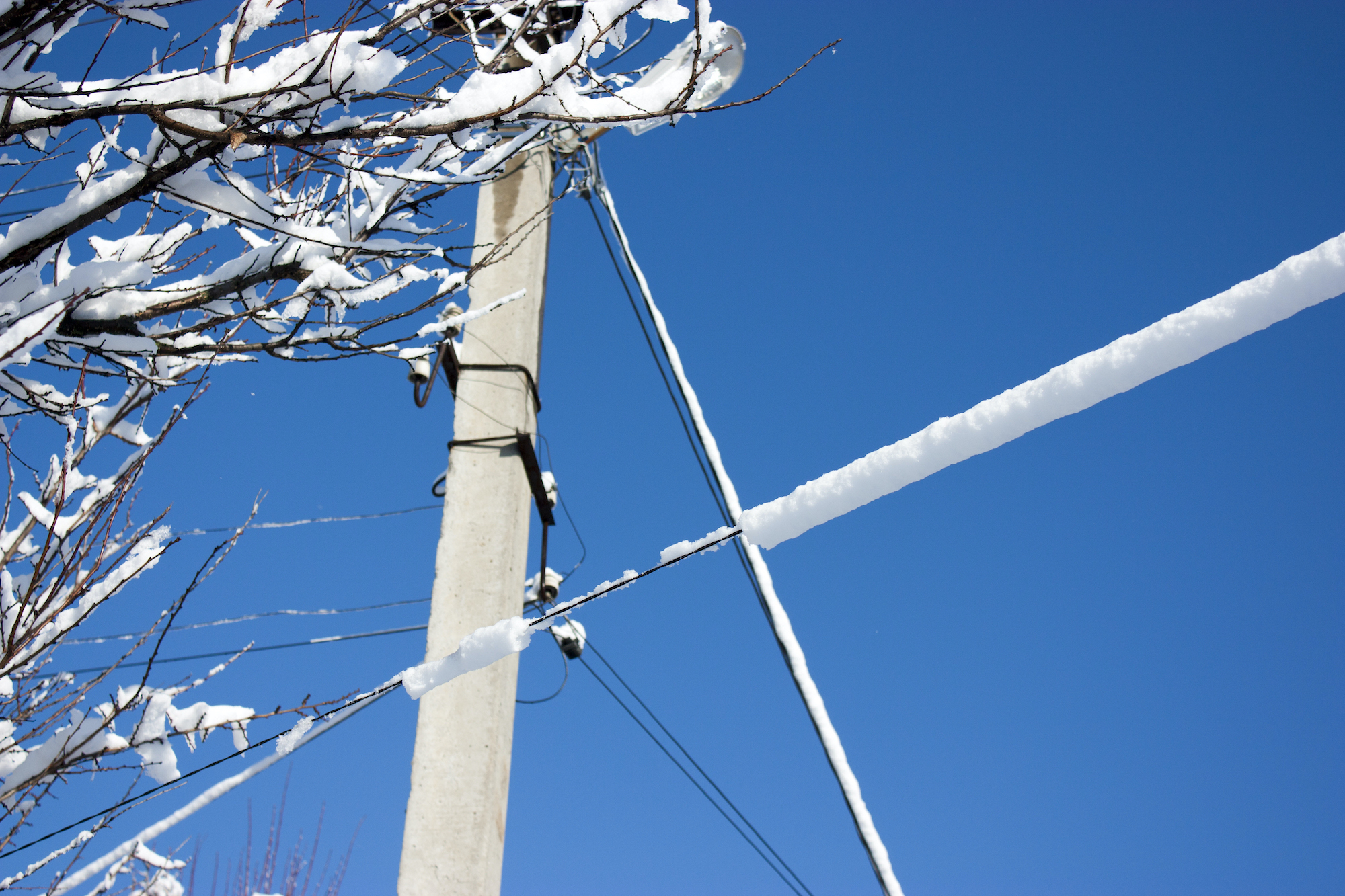 The intense winter storms in Texas and the subsequent energy crisis has citizens and politicians alike looking for answers. How did Texas slip into rolling blackouts that felt uncoordinated? How did energy prices get so volatile that 22 energy firms might default and average citizens might have insane bills they can’t handle? How did so much get stuck in freezing temperatures without water?

The answers are still revealing themselves (and formal investigations have been launched by the Texas AG). It’s likely that everyone with an opinion on what went wrong is right to some degree. Despite recommendations for better winterization from 2011, the Texas utilities and grid operator (ERCOT) prioritized other areas of investment, often for encouraging cheap supply. Now that FERC and NERC are investigating too, state regulators and legislators will have to answer to the policy decisions that exposed Texas and made their grid unprepared.

There will unfortunately be no simple fixes for a system that is as complex as the energy grid. Or one as old as the grid. Yet one thing is certain, we need to invest in the grid. Not maintenance, but a real investment in efficiency, resiliency, and redundancy.

This is an urgent issue. Bill Magness, President of ERCOT, told officials that the whole Texas system was “seconds and minutes [from possible failure] given the amount of generation that was coming off the system.” When climate stresses like extreme weather is added to the equation, the mettle of our grid will be tested. And what we’ve seen from California and Texas in the last couple of years is that the grid isn’t up to the challenge.

New challenges beyond climate events are on the horizon. Renewable energy adoption is steadily increasing with 2020 representing a milestone year for corporate America investing in clean power. Electric vehicles had a watershed year in 2020 with major investment in startups and announcements from Big Auto out plans for full EV rollouts. And cities are investing in electrifying homes away from natural gas for cooking and heating to make more processes tied to clean energy investments. This means more electricity demand and more variable sources.

The grid isn’t ready for this either.

”Our infrastructure is decaying, lacks proper investment, and the power grid is failing Americans when they need the most. It’s also not prepared for the future, one that is increasingly predictable.

Reforms to the Market

How did we get to this state of underinvestment? Over the last decade, energy companies in deregulated markets have primarily advertised and competed over price. In the case of Texas, the traditional utilities aren’t allowed to compete with retail energy suppliers on power to the customer. They only owned the grid, the transmission, and distribution infrastructure.

Consequently, the utilities lost revenue from customers to invest in infrastructure but also suppliers that benefited from the grid had no mandate to invest in the grid.

In 2011, similar weather conditions also stopped the state, yet the necessary investments and improvements were not implemented since.“ Those are not mandatory, it’s a voluntary guideline to decide to do those things,” said Dan Woodfin of ERCOT. Mandatory winterization of power structures needed to be implemented and weren’t.

While many groups are pointing fingers at the deregulated market of Texas as the ultimate cause of the underinvestment in the grid, Texas’s system is unique relative to other markets like New York with more robust reliance investment or Pennsylvania that mandates a capacity market that incentivizes more generation, more responsive generation, and more creative demand management. Rather than throw the baby out with the bathwater, reform should focus on smart investments, increasing reserve capacity, and incentivize resource efficiency and conservation.

A moment of decision for the energy market

While last year’s polar vortex may have seemed like an anomaly, extreme weather patterns are becoming all too familiar in the modern era. Texans have experienced blackouts due to cold weather as of recent as 2011. Older generations have also lived through extremely cold weather in 1933, 1899, and throughout the 1900s.

“It happened before and will continue to happen until Texas restructures its electricity market,” says Ed Hirs, an energy fellow in the Department of Economics at the University of Houston.

Solar farms completely stopped with the snowy skies, wind turbines froze, ice froze steam-driven power plants whether powered by coal or gas, and even oil production took a hit. Every energy source -not just renewables- struggled. Winterization of the power structures could have avoided this, through the practice of insulating pipelines, for example. However, it is clear that innovative solutions need to arise from this calamity backed by updated scenario planning and weather forecasting.

This is a time for bold decisions. Currently, the Texas power grid is one the most isolated in the country, a setup designed to avoid federal regulation. Maybe it’s time to rethink this and improve how power flows in and out of the state.

While it is still unsure what the impact is to the Texan and the US economy, we know that the Texas power grid needs to be rethought and restructured. No matter what road lies ahead of the energy market, one thing is for sure: this energy crisis could have been avoided and should not be allowed to happen again. The US needs to be fully prepared for an increasing number of factors that will stress the grid. We’ve had many disruptions to normal life in 2020, we all want to avoid further disruptions in the future.

Energy & Bitcoin – Curiosities on how it works

How Does Weather Impact Energy Prices?